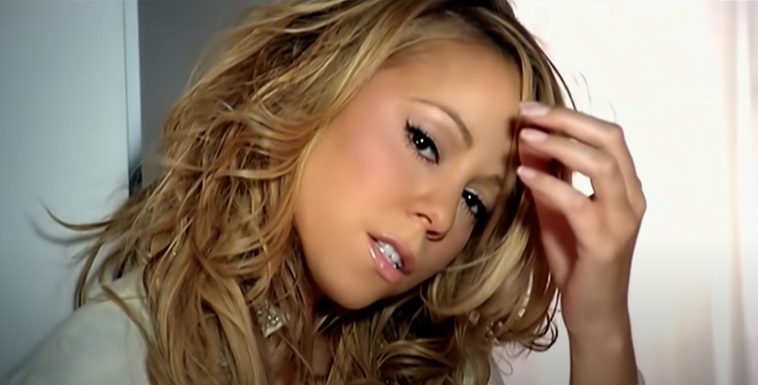 Over the past several months, Mariah Carey has been re-releasing music as part of the “#MC30” campaign. Next week, she will perform one of her iconic number one hits.

According to ABC, Carey will perform a “special rendition” of “We Belong Together” on the February 12 “Live With Kelly & Ryan.” In addition to supporting the #MC30 release, the performance also represents a fitting start to Valentine’s weekend.

The episode will also feature a chat with Kate Hudson and a catch-up with Rasheda Patton and Anthony Presley, who got married on the show last year.

Wednesday, Feb. 10 – Kelly and Ryan catch up with JASON BIGGS and talk about the trivia game show “Cherries Wild.”

Thursday, Feb. 11 – Star of “To All The Boys: Always and Forever” LANA CONDOR returns to “Live,” and MONICA MANGIN shares ways to celebrate Valentine’s at home for “Live’s Valentine’s Week.”

Friday, Feb. 12 – “Live’s Valentine’s Week” culminates with “Live’s Valentine’s Day Special.” Actress KATE HUDSON stops by to talk about the film “Music,” and superstar singer MARIAH CAREY performs a special rendition of “We Belong Together.” Plus, Kelly and Ryan catch up with essential workers RASHEDA PATTON and ANTHONY PRESLEY, the Brooklyn couple married on “Live” this past July.