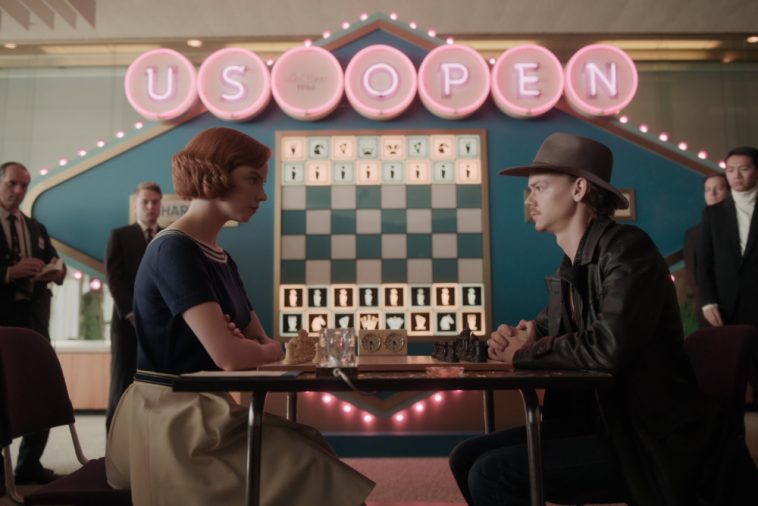 The American Film Institute has officially announced its Award Honorees for 2020, and several of the year’s buzziest shows and movies have unsurprisingly made the cut.

Film honorees include Da 5 Bloods, Judas and the Black Messiah, Ma Rainey’s Black Bottom, Mank, Minari, Nomadland, One Night In Miami, Soul, Sound Of Metal, and The Trial of The Chicago 7.

“For 20 years, AFI AWARDS has been a moment to gather artists in one room with a singular goal – to create community over competition,” said Bob Gazzale, AFI President & CEO. “This year we cannot gather but will instead celebrate each honoree by creating exclusive content to be shared with a global audience through AFI Movie Club, shining a proper light on excellence.”

The AFI will also be streaming a virtual benediction ceremony on February 26. 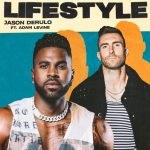