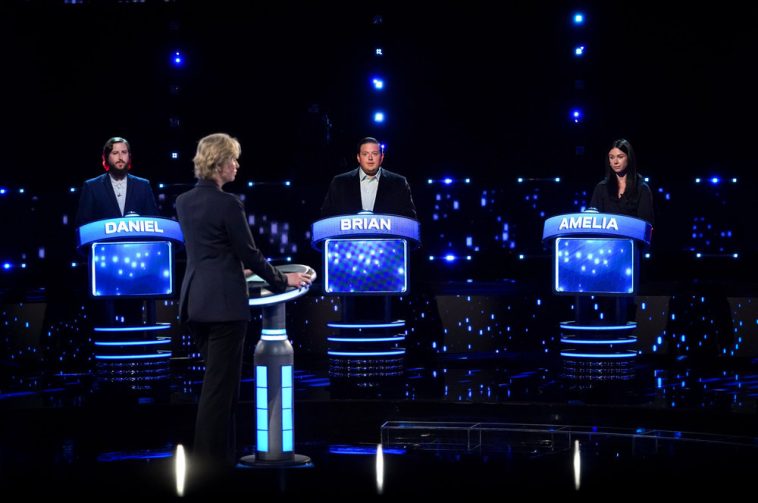 NBC will not be saying “goodbye” to its revival of “The Weakest Link.”

In a Monday press release, NBC announced that it has renewed the game show for a 13-episode second season. Production on the new season will begin later this year.

“I’m thrilled that ‘Weakest Link’ will return for another season,” said host Jane Lynch. “It has been my honor to bring back this classic game show loved by millions. I also look forward to challenging the brain power of our players while baiting them to turn against one another for the chance to win some life-changing cash. And, of course, for my own enjoyment, and not to mention the opportunity to say ‘You are the weakest link. Goodbye.’ several times an episode.”

Although it has not been a blockbuster live+same-day performer, “The Weakest Link” ranks as its timeslot’s top performer in key demos. It has also shown impressive stability over the past two months, even as its lead-in audience has decreased.