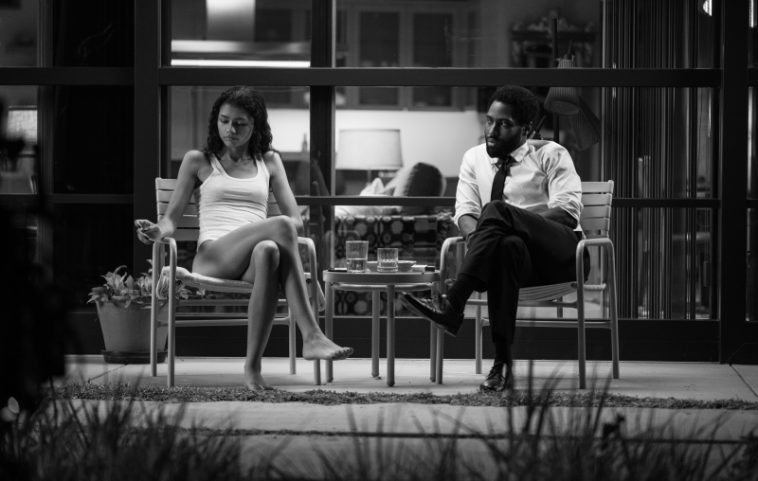 In the days leading up to its February 5 Netflix premiere, “Malcolm & Marie” stars John David Washington and Zendaya will appear on “Live With Kelly & Ryan.”

According to new listings, Washington will appear on the February 1 edition of the daytime talk show. The episode will also feature a chat with Katherine Heigl, as well as a “Wellness Week” feature on staying mentally healthy.

Zendaya will then be an interview guest on the February 4 broadcast. Theresa Caputo will also appear for a chat on the episode, and “rituals” will be the “Wellness Week” focus. 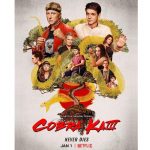