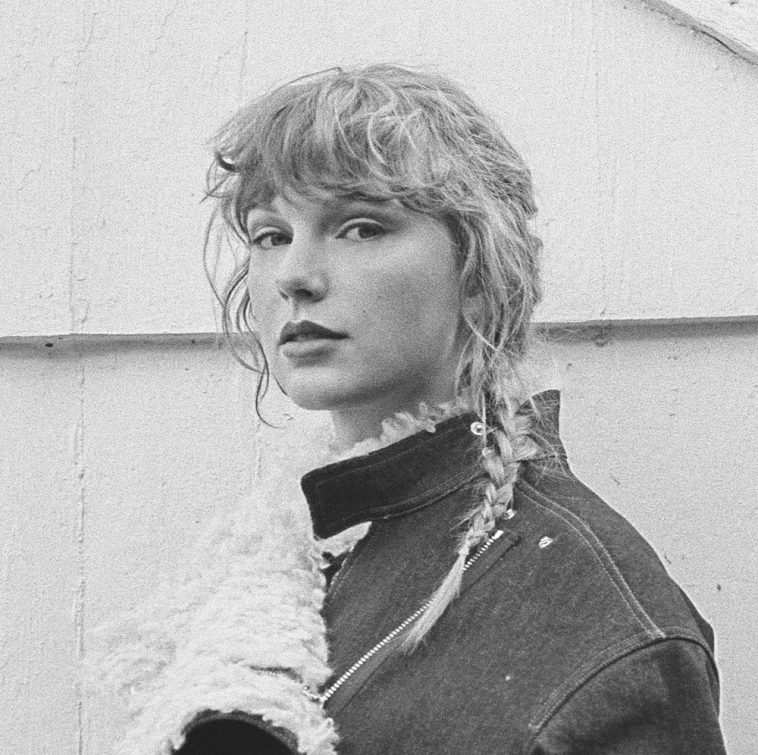 Despite arriving very late in the January 1-7 tracking period, Taylor Swift’s “right where you left me” and “it’s time to go” debut prominently on this week’s Billboard Digital Song Sales chart.

The former starts at #14 on this week’s chart, while the latter grabs #15.

Bonus tracks from Taylor Swift’s chart-topping “evermore” album, the songs did not launch on digital platforms until the final day of the tracking period. They generated immediate buzz upon release, but Swift did not formally comment on their availability until the following morning.

Released in mid-December, “evermore” has thus far spent three weeks atop the Billboard 200. It has also produced a Hot 100 #1 in “willow.”