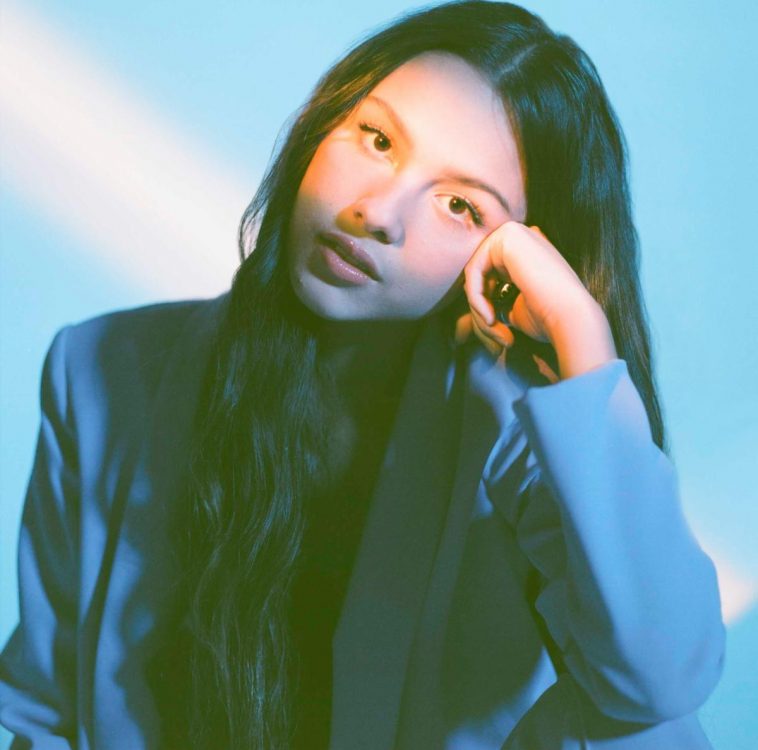 Olivia Rodrigo’s “drivers license” got even bigger on Monday, delivering record numbers on the US and Global Spotify charts.

According to Spotify, “drivers license” received a mammoth 5,688,246 US streams on Monday, January 11. The figure ranks as the largest single-day US total ever posted by a female artist.

The breakthrough smash meanwhile garnered 11,510,867 global streams on Monday. The figure ranks as the greatest single-day total ever posted by a non-holiday song. Ed Sheeran & Justin Bieber’s “I Don’t Care,” which previously held that distinction, received 10,977,839 streams on its biggest day.

It should go without saying that “drivers license” retains its #1 positions on both charts.

“drivers license” also keeps its #1 positions on other platforms, including US and Global Apple Music and US iTUnes. 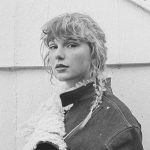 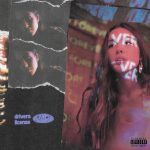