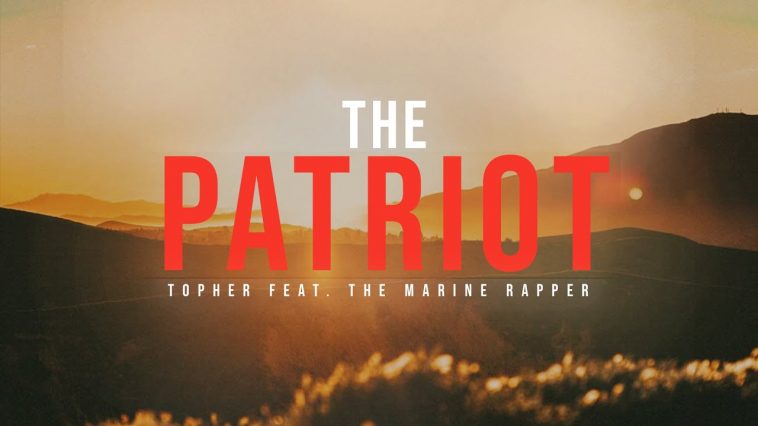 In the days following its December release, Topher’s “The Patriot (featuring The Marine Rapper)” made a splash on the US iTunes store. On Christmas Eve, the song scored a Top 10 position on the store’s all-genre song sales chart, while reaching #1 on the hip-hop/rap chart.

“The Patriot” has held up well since reaching those peaks, remaining comfortably in the Top 100 on the all-genre listing and at or near the top of the hip-hop chart.

Over the past few days, the song has actually been making some noteworthy gains.

As of press time at 9:30AM ET Friday, “The Patriot” is up to #9 on the overall chart. It is meanwhile back in the #1 position on the hip-hop/rap listing.

The artists were present in Washington, DC for President Donald Trump’s January 6 rally; they also delivered a performance in DC that day. Topher has since been Tweeting his perspective on the actions at the Capitol building.

— In a Wednesday night Tweet, Topher also mentioned that “The Patriot” has been removed from Spotify. “@Spotify just PULLED my song “The Patriot” from my profile!!! WTF?!! Stream it on YouTube and everywhere else RIGHT NOW! WE WON’T BE SILENCED!” 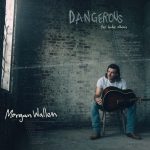