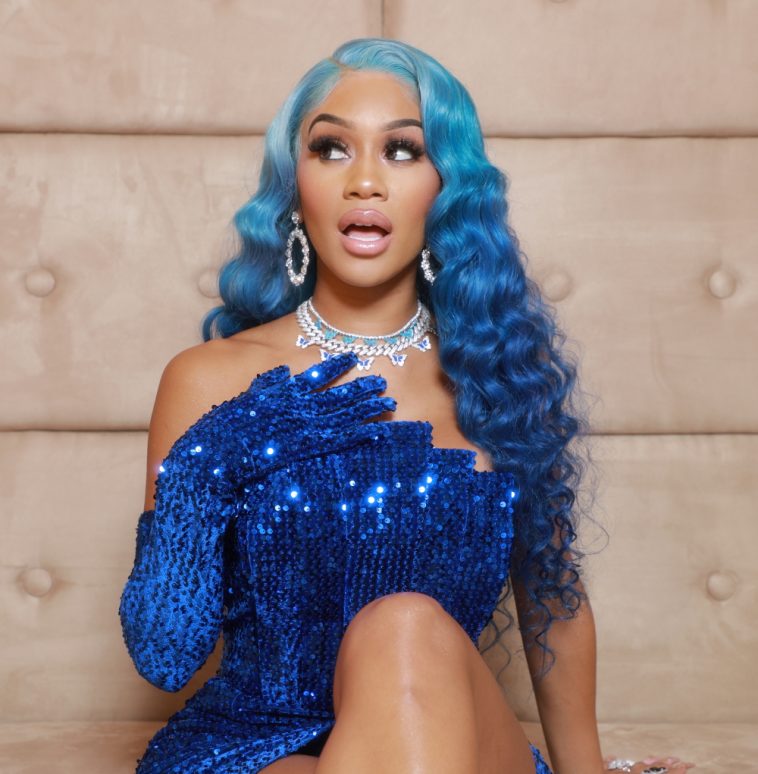 The second season of NBC’s “A Little Late With Lilly Singh” will finally premiere on January 11.

When it does, it will debut a brand new format.

Aiming to differentiate itself from other late-night talk shows, the program will no longer broadcast from a traditional studio. Instead, it will emanate from a Los Angeles-based house.

“The upcoming season will feature a fresh mix of sketch comedy, interviews and Lilly’s unique take on current events and pop culture,” adds NBC. “The show will also go behind the scenes, letting her audiences into the creative process and seeing how Lilly and her team brings the show to life.”