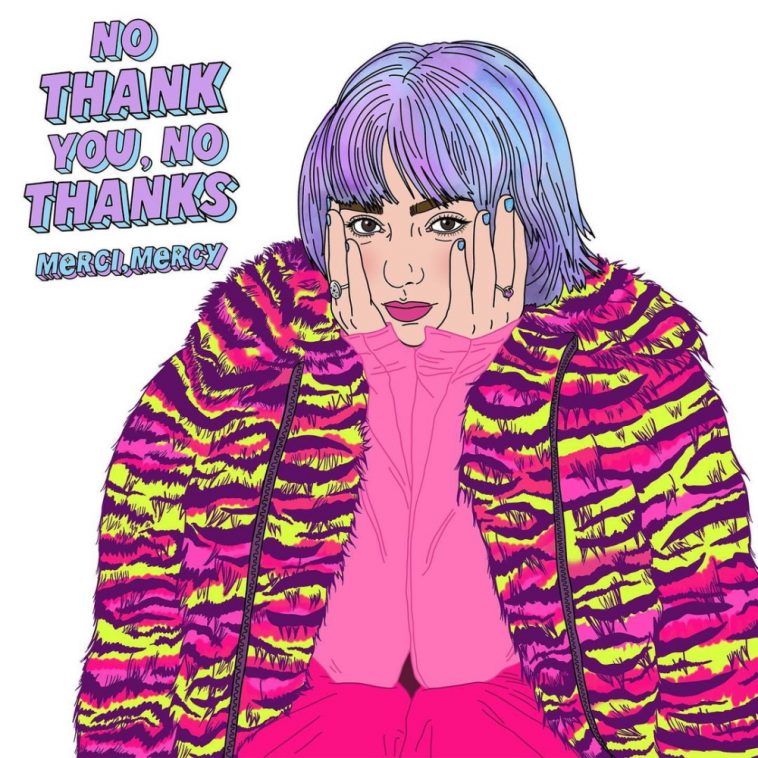 Merci, Mercy - No Thank You, No Thanks cover art | Liberation Records

When it comes to the pop radio landscape, the cream does not always rise to the top. Mainstream gatekeepers routinely miss out on high-quality singles.

As 2020 concludes, Headline Planet is highlighting some of these missed opportunities. Whether due to poor timing, misguided strategy, or radio stubbornness, these songs did not get to fulfill their destiny. They did not get to become pop hits.

Pop music is not a game of absolutes. You can be “emo” and have fun. You can be quirky and remain accessible. You can confront honest realities and still offer escapism.

Over the course of 2020, few artists navigated this balance better than Mercedes “merci, mercy” Thorne. The rising artist garnered ample buzz — and won the support of Spotify’s RADAR program — thanks to her arsenal of songs that sound like bops yet speak like candid conversations. Her “no thank you, no thanks” EP was one of the strongest pop releases of the year, and no track better demonstrates her prowess than “Tequila & Lemonade.”

The relentlessly catchy song finds merci, mercy seeking an escape from her internal pain and insecurity. Instead of pretending she has a permanent remedy for the anguish, the artist embraces the distraction of partying. The obviously temporary nature of the fix does not bring her down. Instead, it encourages her to live it up and make every second of her weekends count.

The “living it up” results in one of the most glorious choruses of the year. Few songs — even those explicitly designed to serve as bright, optimistic anthems — deliver hooks this infectious.

The fantastic production, which tastefully draws from EDM and modern rock influences, further elevates “Tequila & Lemonade.” It amplifies the sense of fun without overshadowing the artist’s frank and specific lyrics.

Despite these obvious strengths, “Tequila & Lemonade” did not receive attention from US radio programmers.

Of all the snubs documented in Headline Planet’s “Should Have Been Pop Hits” feature, the “Tequila & Lemonade” dismissal is among the most frustrating.

Because it is a picture-perfect, straightforward pop song, “Tequila & Lemonade” leaves no room for doubt about its suitability. It may be a fresh-sounding song from an exciting new artist, but it is still rich with conventional pop sensibility. It would appeal to even the safest, most traditional pop radio listener.

The only conceivable excuse for the snub is that merci, mercy is an unestablished name without major backing. Troubling in any era, such an argument is particularly weightless in the age of streaming and DIY brand building. To maintain its relevance, radio should be more eager than ever to discover potential hits from promising artists. 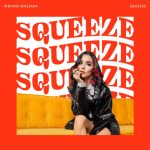