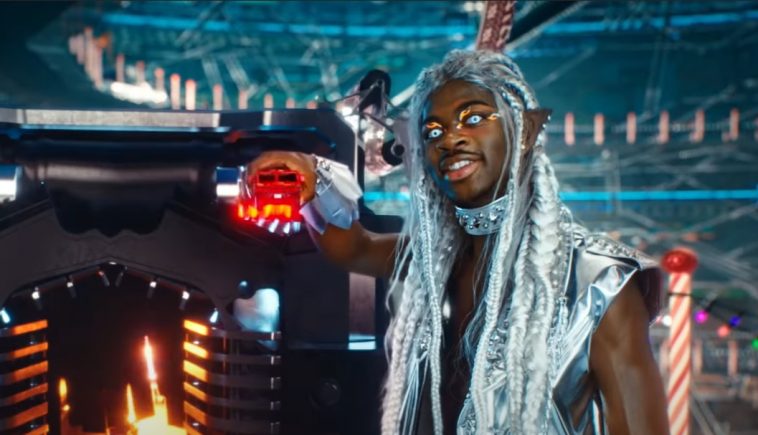 Lil Nas X will soon make an appearance on ABC’s “The View.”

According to official listings, the music star and “C Is For Country” author will appear on the January 7 edition of the daytime talk show. The episode will also feature a chat with “Cobra Kai” stars Ralph Macchio and William Zabka.

The eagerly anticipated third season of “Cobra Kai” premieres on January 1, and stars will be making numerous support appearances. In addition to the aforementioned “The View” interview, Macchiho will be appearing on the January 5 “Live With Kelly & Ryan” and “Tonight Show Starring Jimmy Fallon” episodes. Mary Mouser will meanwhile be appearing on the January 7 “Kelly Clarkson Show.” Headline Planet will provide an update if any additional TV appearances are announced. 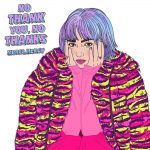