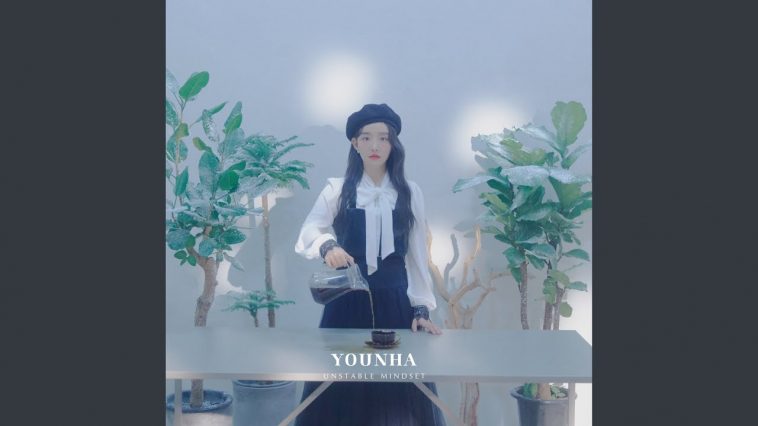 Not all songs are capable of connecting with mainstream radio listeners. Some, however, possess that unique ability but never get the chance to prove their resonance.

As part of an ongoing feature, Headline Planet is highlighting the latter group of songs. It is exploring singles that, despite undeniable musical quality and clear indicators of potential resonance, never received meaningful US pop radio airplay.

With a gorgeous melody, powerful lyrics, a hauntingly beautiful lead vocal performance, and a passionate rap verse, “Winter Flower” has all the qualities of a massive pop hit.

But in an absolute travesty, radio did not pay mind to the stunning release. In snubbing “Winter Flower,” radio deprived mainstream audiences of one of the year’s best songs — from any genre.

The Younha single, which features rap from RM of BTS, is devoid of insincere calculation. It is an honest, vulnerable discussion about perseverance in the face of mental anguish. Rich with powerful imagery and free of the usual empowerment clichés, “Winter Flower” does what the best songs do: confronts feelings from a place of authenticity.

That reality, alone, should have earned “Winter Flower” serious attention from mainstream music gatekeepers. This is the kind of art the industry is supposed to be celebrating.

Sadly, not all decision-makers will take the time to appreciate such lyrical brilliance. All, however, can recognize a radio-friendly sound. “Winter Flower” fires on that cylinder as well.

Technically proficient yet overflowing with raw emotion, Younha’s stellar vocal performance was one of 2020’s musical highlights. With RM’s poignant rap delivery proving equally engrossing and wholly complementary, “Winter Flower” is a musical force capable of stopping all listeners in their tracks.

Featuring the best qualities of pop, modern rock, and hip-hop songs, the production raises the bar even higher. The end result is a song that strikes all the right radio-friendly chords while maintaining its distinct feel.

Given that BTS’ own songs have routinely struggled to receive meaningful radio support (despite US label backing and even stronger commercial metrics), it should come as no surprise that a member’s outside collaboration went unnoticed by programmers.

Predictability is not, however, sound justification. Shallow hang-ups over language barriers or label support should never supersede undeniable quality and resonance.

In sending “Winter Flower” to #1 on iTunes in dozens of countries, listeners proved capable of focusing on and falling in love with the music. Why are radio programmers — all of whom are supposed to be catering to audiences — incapable of doing the same?