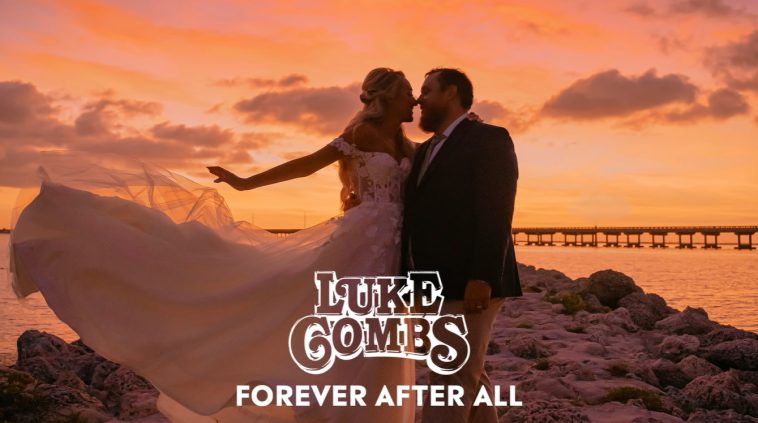 As 2020 draws to a close, Headline Planet continues its exploration of songs that deserved the chance to resonate with pop radio listeners.

It is time for part three!

1) It is a high-quality, immensely resonant song.
2) Its reach extends well beyond the core country audience.

Both criteria indeed apply to Luke Combs’ “Forever After All,” which made a massive impact upon arrival this fall. The song broke numerous country streaming records, while debuting as the best-selling song across all genres. Two months have passed, and the song still holds a Top 5 position on US iTunes.

Despite its obvious resonance, “Forever After All” did not receive attention at radio. Whereas the country radio snub actually makes sense (“Better Together” had just launched as an official single, and Combs has numerous songs in recurrent rotation), the pop absence is inexcusable.

With its universal message, memorable chorus, and commanding lead vocal performance, “Forever After All” is as deserving of pop radio love as nearly anything in rotation.

It may not shamelessly chase dated pop trends the way some “crossover” attempts do, but “Forever After All” is hardly a niche country song. Its lyrics and music are broadly accessible (not to mention great) — and spiritually perfect for the pop radio landscape. Not simply theoretical, the accessibility was proven in reality. As noted, “Forever After All” posted massive sales and streaming numbers in its first week and debuted as a close #2 to Ariana Grande’s “positions” on the Billboard Hot 100.

Over the past two years, Luke Combs has emerged as the biggest superstar in country — and one of the most bankable forces in all of music. The key is that his music draws its commercial viability not from short-term flash or trend-hopping but from honesty and relatability. “Forever After All” encapsulated everything that has been working for him in a very mainstream-friendly package.

With the biggest hip-hop, dance, rock, and country hits often showing pop sensibility, it is time for pop radio (as well as label promotion teams, who are often just as guilty of opportunity-missing) to cease its closed-minded approach to playlists. It is time to actually listen to the music — and actually look at the metrics — when deciding whether or not something is too genre-specific for mainstream audiences.

“Forever After All” may be right up modern country radio’s wheelhouse, but the sound and numbers prove that it is definitely not “too country” for pop radio. It irrefutably should have been a pop radio hit in 2020.