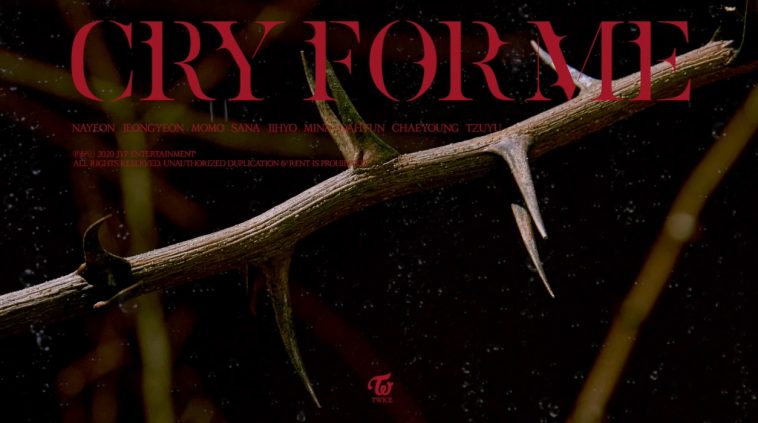 Following its official release, TWICE’s “Cry For Me” arrives on key Billboard charts.

The song, notably, starts at #1 on the World Digital Song Sales Chart. It becomes the group’s fourth #1 on the listing, after “LIKEY,” “Feel Special,” and “I CAN’T STOP ME.”

The TWICE single concurrently arrives at #122 on the Billboard Global Excluding US chart, following the #190-peaking “Feel Special” and #16-peaking “I CAN’T STOP ME” as the group’s third entry on the recently launched chart.

As previously reported, “Cry For Me” also debuted prominently on the YouTube Songs chart despite the lack of an official music video. 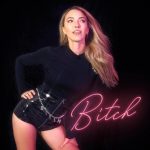