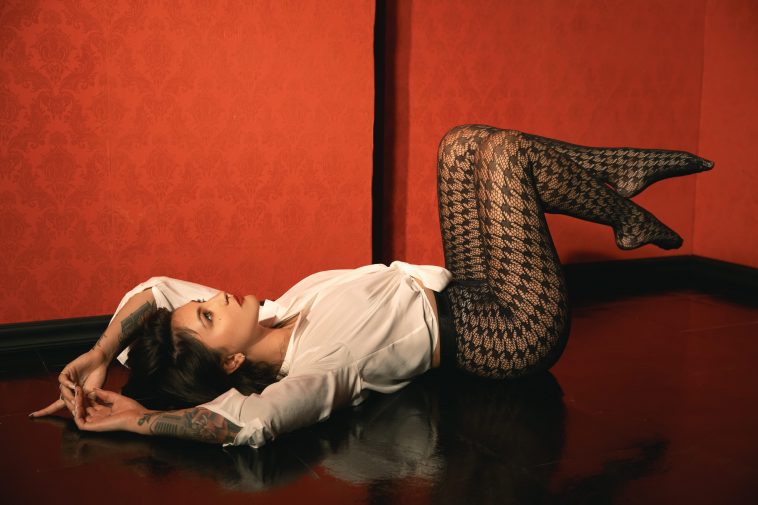 Update 2: The “Ellen DeGeneres Show” will indeed be airing re-runs — not the previously advertised originals — during the week of January 4.

The show made the call to delay production due to the recent COVID-19 uptick in Los Angeles County.

As of press time, the plan is to return to the studio beginning January 11. It is unclear, however, if next week’s taping lineup will mirror what would have aired this week.
====

Update: The return of “The Ellen DeGeneres Show” might have been delayed.

Last week, TV provider listings revealed that the show would be returning to production with an original installment on January 5. New episodes were also set to air on January 6, 7, and 8.

The official “Ellen” website subsequently began offering confirmation of the new episodes. That confirmation remains on the site as of press time on New Year’s Day.

The TV provider listings, however, no longer advertise the new broadcasts. They instead list re-runs for the entire week of January 4.

With those listings and the official website presently at odds, there is no clear way to know what will be airing this week. Headline Planet will provide an update upon availability.
====

Amid news that the titular host contracted COVID-19, “The Ellen DeGeneres Show” began its holiday hiatus earlier than expected. The last original episode of 2020 aired on December 9.

As of press time, the show is on track to return with new installments beginning January 5. Each of the first three will feature a musical guest.

According to listings just issued to TV providers, Ashley McBryde will perform on that January 5 broadcast. The episode will also feature a chat with Pharrell.

Ashe will perform on a January 6 broadcast that also includes Allison Janney. Julia Michaels will then perform on the January 7 episode, with Ted Danson and Michelle Buteau set as that day’s musical guests.

The McBryde and Michaels performances, along with all the aforementioned interviews, were initially advertised for mid-December.

As of press time, no musical guest has been announced for January 8. That episode, originally expected to air on December 18, will feature interview guests Jessica Alba and Harry Shum Jr and guest host Stephen “tWitch” Boss.

As made by clear by recent events, all “Ellen” lineups are subject to change. Headline Planet will provide an update in the event new dates are announced for the above performers.