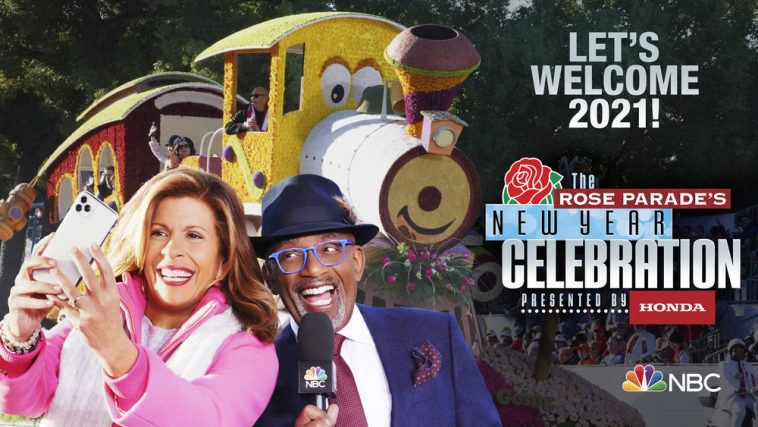 Although there will be no traditional Rose Parade for 2021, NBC will still be airing a television special. The network just shared details about that New Year’s Day broadcast.

Set to air from 11:30AM-1PM ET on New Year’s Day (though many affiliates will start their coverage at 11AM), “The Rose Parade’s New Year’s Celebration presented by Honda” will feature a variety of musical performances.

Gary Sinise will open the show, while Emeril Lagasse will reflect on his experience as Grand Marshal in 2008. Jennifer Garner will also share a special message on behalf of Red Nose Day.

Al Roker and Hoda Kotb will return as hosts for the broadcast, which will mark NBC’s 94th year broadcasting the event on either radio or television.