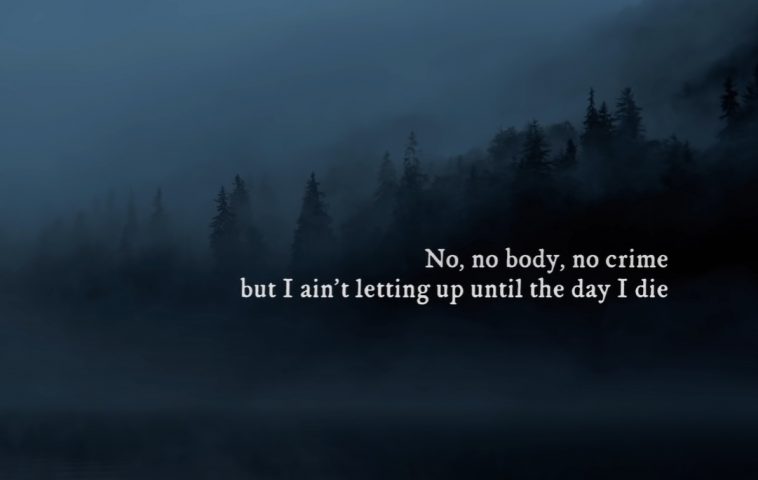 Her late 2020 album “evermore” will also have an official representative at the country format.

News broke Monday that “no body, no crime (featuring HAIM)” will launch as a country radio single in early January 2021. AllAccess, which first reported the news, says it will impact in conjunction with the January 11 country radio add board. As with “betty,” MCA Nashville will reportedly be involved in the promotional effort.

During its impact week in August, “betty” became the first solo Taylor Swift single since 2013’s “Red” to rank as country radio’s most added song. It ultimately peaked at #32 on the Billboard Country Airplay chart.