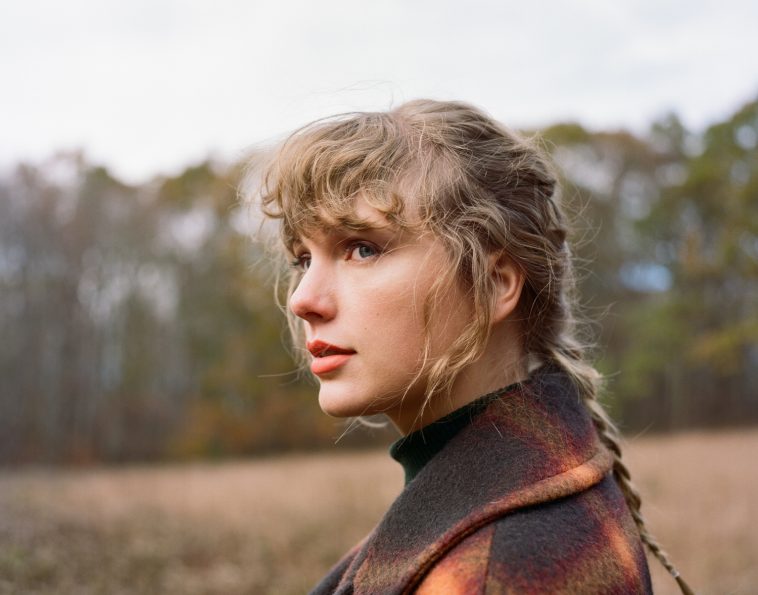 Fellow “evermore” track “champagne problems” ranked as her #2 performer, scoring 5.37 million during the tracking period. Other noteworthy performers from the new album were as follows:

– YouTube only reveals each artist’s Top 20 tracks; “cowboy Like Me” and “closure” did not make that cut
– Though it comes officially from YouTube, the aforementioned data is preliminary and may not precisely align with the final YouTube chart report
– The numbers should account for all official or otherwise eligible audio uploads
– The gaps in the above ratings are due to enduring hits like “Blank Space,” “You Belong With Me,” and “Shake It Off” still registering high on her list 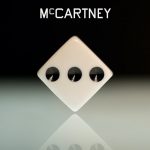