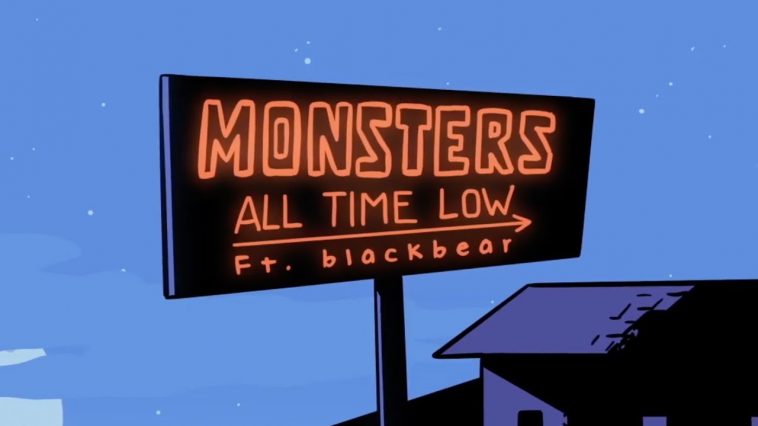 As it debuts on the pop radio chart, All Time Low’s “Monsters (featuring blackbear)” extends its impressive reign at the alternative format.

Played ~2,663 times during the December 6-12 tracking period, “Monsters” spends a 13th week at #1 on the Mediabase alternative chart. The count falls 175 spins short of last week’s mark but keeps “Monsters” in the pinnacle position.

I Don’t Know How But They Found Me’s “Leave Me Alone” rises one place to #3, and Cannons’ “Fire For You” ascends one rung to #4. Royal & The Serpent’s “Overwhelmed” concurrently ascends two spots to #5.