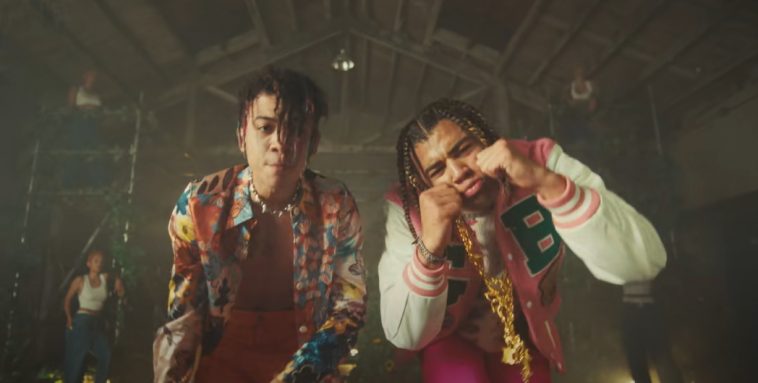 Played ~18,719 times during the December 6-12 tracking period, the smash hit earns an eighth week at #1. The spin count trails last week’s mark by 629 but keeps “Mood” ahead of the competition.

In securing an eighth week at #1, “Mood” now outright owns the longest reign of 2020. The 24kGoldn-iann dior collaboration was previously tied with Harry Styles’ “Watermelon Sugar” (7 consecutive weeks at #1) and The Weeknd’s “Blinding Lights” (7 total weeks at #1).

Justin Bieber’s “Holy (featuring Chance The Rapper)” declines one spot to #4 despite a significant airplay gain. BTS’ “Dynamite” concurrently rises one place to a new peak of #5.