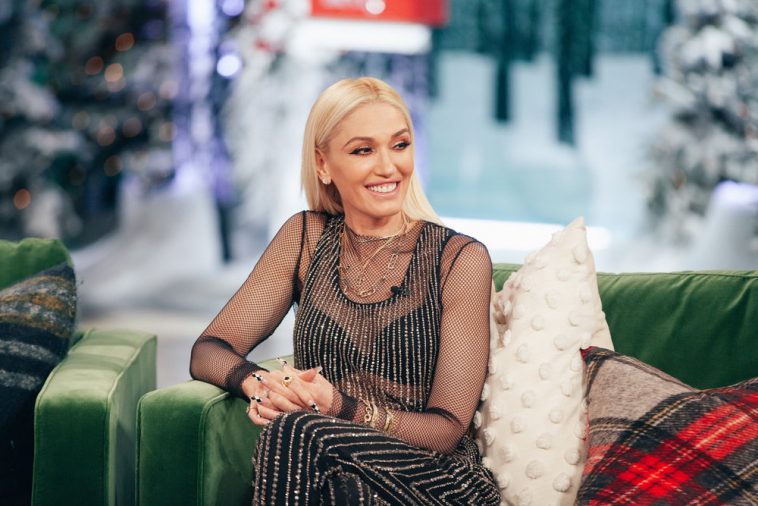 Hours before the season finale of “The Voice,” two coaches will have some daytime television fun.

Gwen Stefani will be a guest on the December 15 edition of “The Kelly Clarkson Show.” As part of the appearance, Clarkson will interview her fellow “The Voice” coach.

Along with fellow guest Bert Kreischer, Stefani and Clarkson will also play a game. Based on early production images, said game seems to reference Stefani’s fiance – and veteran “The Voice” coach – Blake Shelton.

Filmed in advance, the episode will air on the afternoon of December 15. The aforementioned production images follow.

The season finale of “The Voice” will air at 9PM ET on December 15. Stefani and Clarkson each have a contestant in this season’s Top 5.