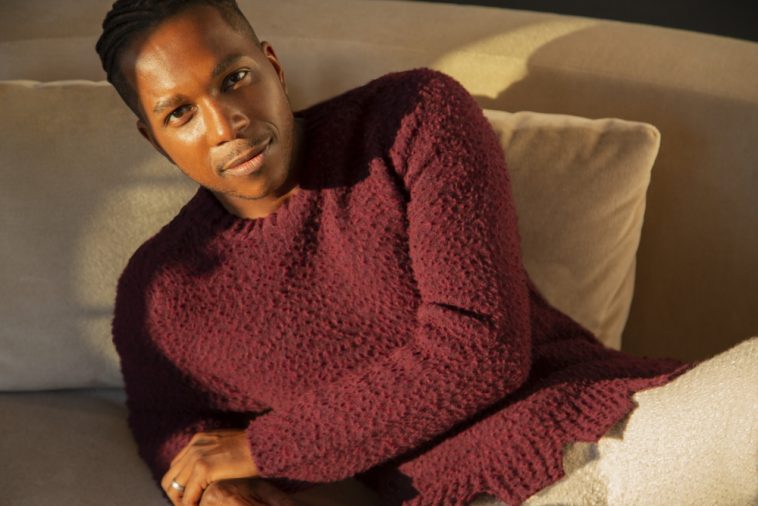 Of the five “Late Show With Stephen Colbert” episodes set to air this coming week, the latter three will feature musical performances.

According to CBS, Leslie Odom, Jr will perform on the December 16 episode. The broadcast will also feature an interview with Tom Hanks.

Black Pumas, who are up for the Album and Record of the Year Grammy Awards, will play the December 17 episode. George Clooney will be the episode’s interview guest.

“Late Show” bandleader Jon Batiste will be the formally billed musical guest on December 18. That night’s broadcast will also feature a chat with Andy Cohen and Anderson Cooper.