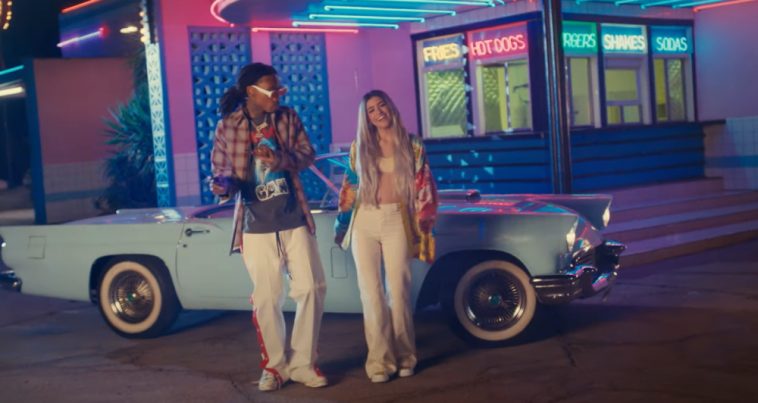 According to official Spotify data, “One Whole Day” amassed 546,617 global streams by the end of Friday, December 4**. The impressive opening day count nearly matches the 591,786 opening day figure for “Be Happy,” which had the novelty of being D’Amelio’s debut single.

In addition to posting impressive numbers on digital platforms, the aforementioned “Be Happy” charted at pop radio. It is unclear if D’Amelio’s HITCO team has plans to promote “One Whole Day” as an official radio single.

**Spotify’s view counter update was later than usual, but all indications are that the number is Friday’s total.