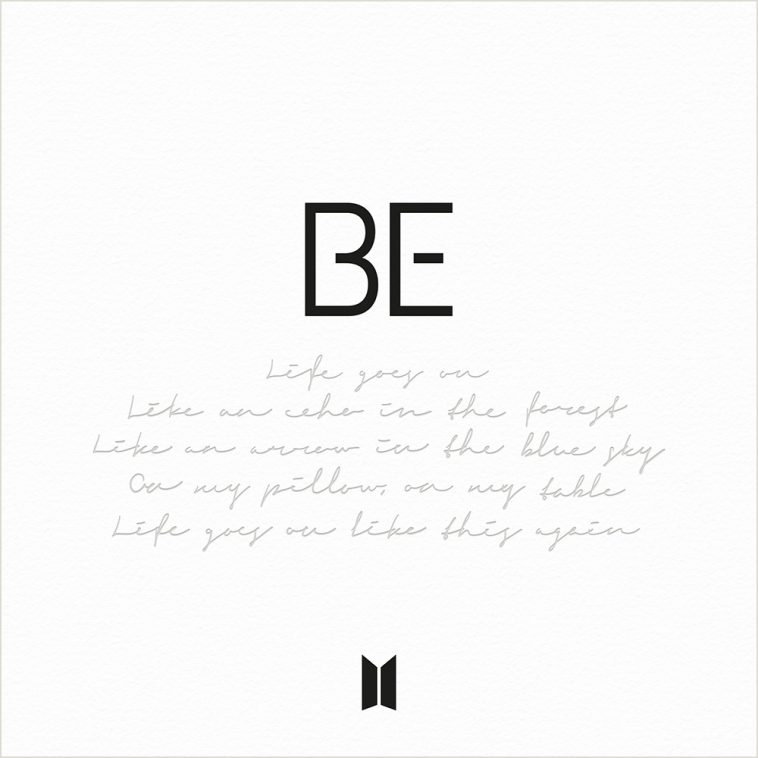 As previously reported, BTS claims the #1 spot on this week’s Billboard Hot 100 with the debuting “Life Goes On” and the #3 spot with the enduring “Dynamite.”

The Hot 100 accounts for activity from sales, streams, and radio activity. Radio was essentially a non-factor for everything but lead single “Dynamite” (release day focus track “Life Goes On” also received nominal but ultimately inconsequential airplay); the rest relied purely on sales and streaming.

As an overall album, “BE” takes #1 on this week’s Billboard 200. It is the superstar group’s fifth number one album in the United States. 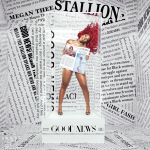