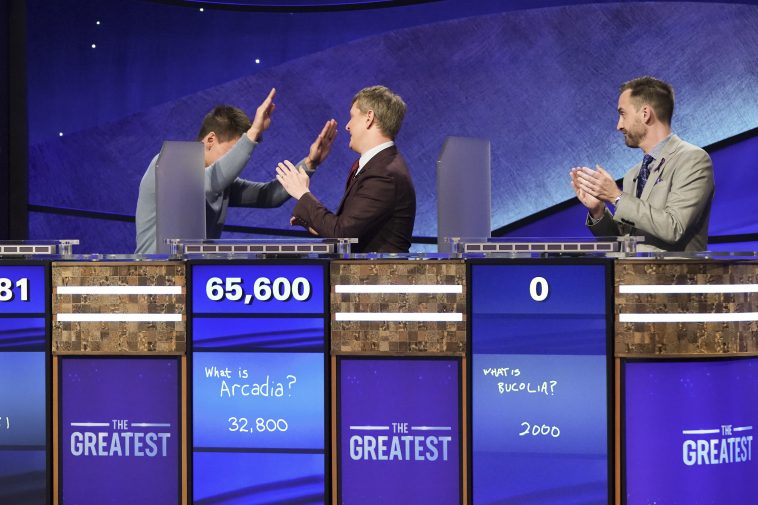 Alex Trebek, the beloved host of “Jeopardy,” passed away earlier this month.

The iconic quiz show has not yet announced a permanent replacement host. Rather, it has confirmed plans to feature a cycle of interim guest hosts “from the Jeopardy! family” before a long-term decision is made.

The first guest host will be Ken Jennings, who won the Greatest Of All Time tournament earlier this year and subsequently joined the show as a consulting producer. Jennings will begin his guest-hosting stint when the show resumes production on November 30.

Given Jennings’ comfort on camera and familiarity to the “Jeopardy” audience, not to mention his unparalleled success on the show, he had long been viewed as the frontrunner to eventually replace Trebek.

The official “Jeopardy” statement, nonetheless, suggests other candidates will have a chance to lead the show before any permanent decision is made.

“Jeopardy” has not yet announced when the new wave of episodes will air. The last Trebek episode airs on Christmas Day.

We will resume production on 11/30 with a series of interim guest hosts from the Jeopardy! family – starting with Ken Jennings. Additional guest hosts to be announced. pic.twitter.com/0MdGqnzp3R 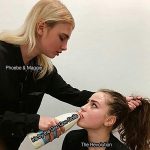