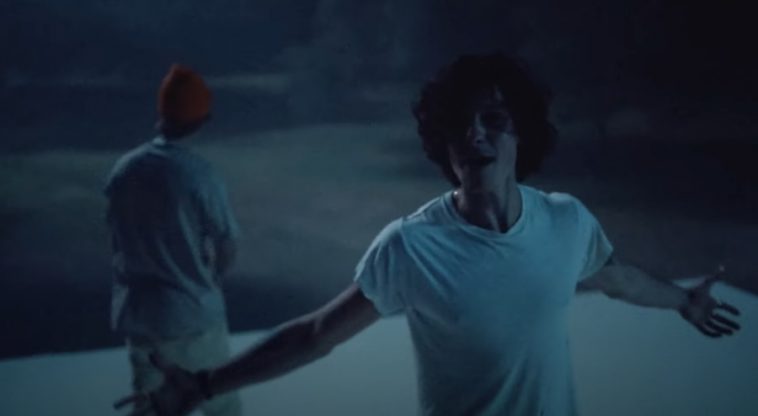 According to Mediabase, “Monster” had received 1,065 pop radio plays by the end of Friday. It had meanwhile received 211 spins at the hot adult contemporary format.

The pop spin count slots “Monster” at #40 on Mediabase’s building chart, which ranks songs based on the first six days of the November 15-21 tracking period. “Monster” takes #38 on the building Hot AC chart.

The song may not receive quite as many spins on Saturday, but it still has a chance of retaining its Top 40 positions at both formats.

If it does, Mendes will have two songs on the chart — his previous single “Wonder” is in the Top 20 at both formats (though its airplay is starting to decline). Bieber will have three; “Holy (featuring Chance The Rapper)” and “Lonely (with Benny Blanco)” are both charting prominently.