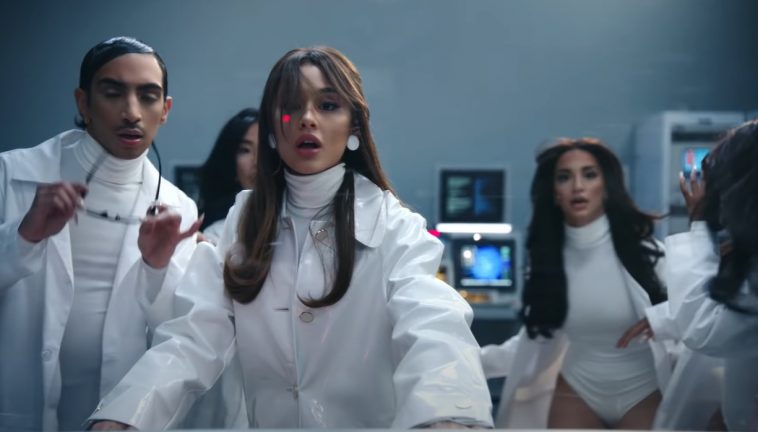 A late-week arrival did not prevent Ariana Grande’s “34+35” from amassing strong debut numbers on YouTube.

The new video, which arrived on November 17, received 20.5 million views during the November 13-19 tracking period. The count yields a #13 bow on this week’s Global YouTube Music Videos Chart.

With views from other official videos included, “34+35” received 25.7 million total streams during the tracking week. With that count, the “Positions” single re-enters the Global YouTube Songs Chart at #19.

The additional “34+35” streams help thrust Grande back into the Top 10 on the Global YouTube Artists Chart. Up four places from last week, Grande grabs #10 with 160 million total tracking week plays (+22%).