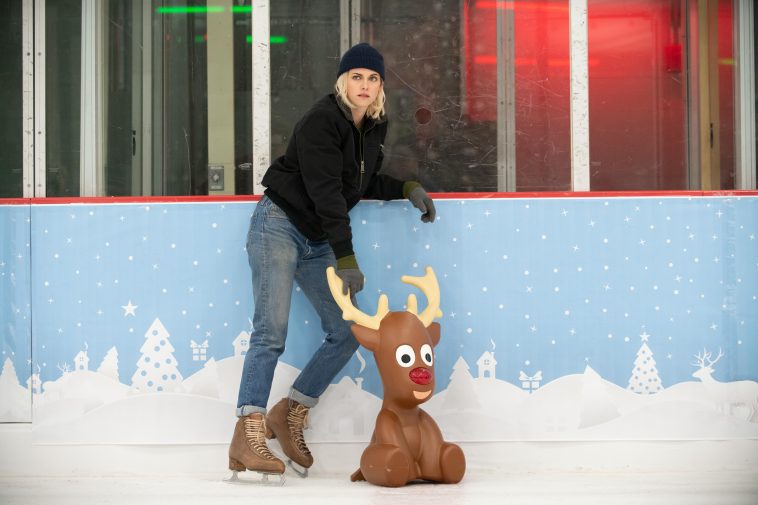 Kristen Stewart was originally set for the November 19 “Jimmy Kimmel Live,” but a late lineup change pushed her interview to another date.

That date has since been revealed.

ABC just confirmed that Stewart for the November 24 “Kimmel.” The “Happiest Season” star will be the lead guest on the episode; Josh Duhamel is also set for a chat, while James Taylor will perform.

ABC also announced details for the November 23 “Kimmel,” which will feature Amy Adams, Jack Huston and musical guest Jewel. With Thanksgiving on Thursday, it is possible that the rest of this week’s airings will be re-runs (ABC has only formally said their lineups are to-be-determined). 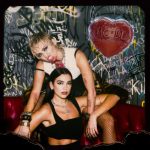