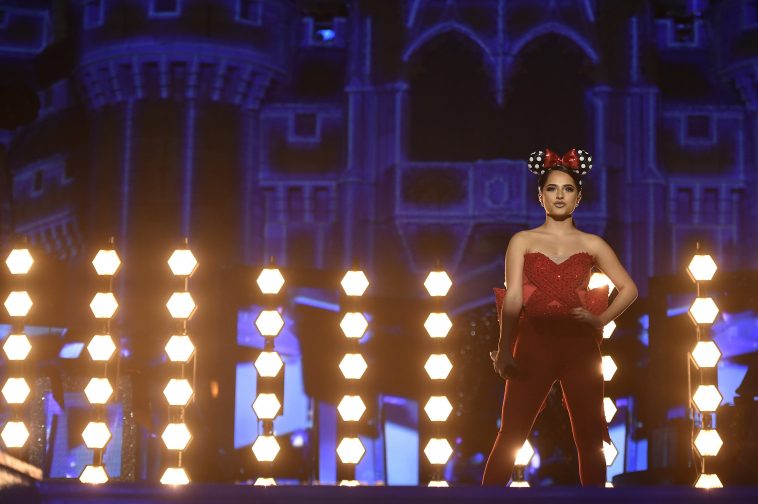 The world may be different, but the tradition will continue. ABC will air a fifth anniversary edition of “The Wonderful World of Disney: Magical Holiday Celebration” on Thanksgiving Night. The Disney Parks-themed broadcast will air from 9-11PM ET.

Granted, there will be one major change to the format. Surely due to social distancing, this year’s special will not include new celebrity performances from the different Disney Parks.

Instead, hosts Derek and Julianne Hough, as well as Trevor Jackson, will take viewers through a tour of flashback performances from the past five years. The song list is featured below.

The performances are as follows: