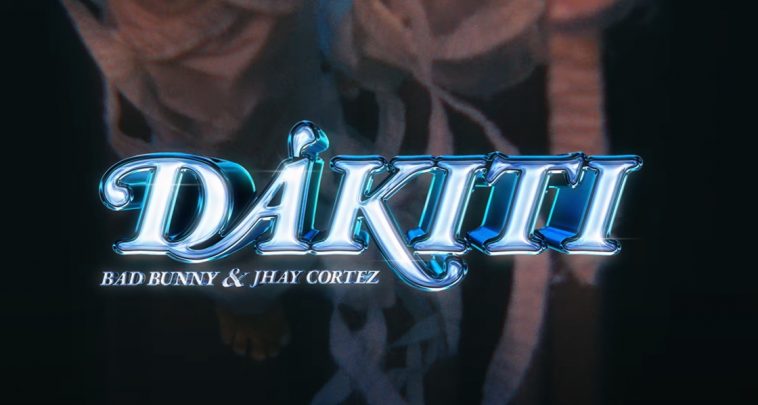 This week, it claims #1 on both listings.

Credited with 53.2 million music video views for the November 6-12 tracking period, “Dakiti” spends a second week at #1 on the Global YouTube Music Videos Chart. This week’s view count tops last week’s mark by 19.4% — and that of the #2 video (Camila’s “Vida de Rico”) by a whopping 22.5 million.

With views from other eligible uploads included, “Dakiti” amassed 71.7 million total YouTube streams during the tracking period. Up a mammoth 50.4% from last week’s mark, the tally brings “Dakiti” up one place to #1 on the Global YouTube Songs Chart.