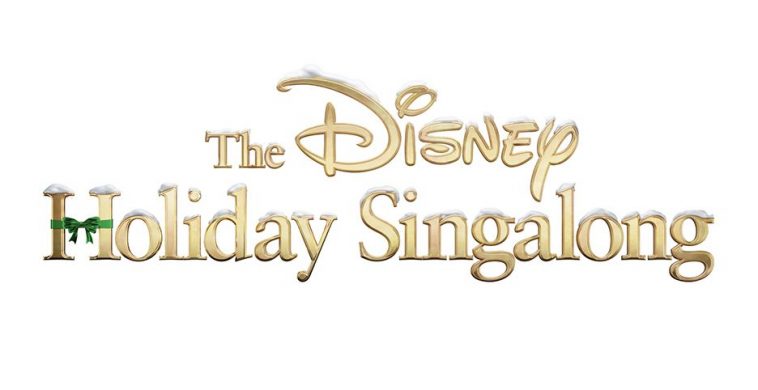 As the holiday season gets into full swing, ABC will air another edition of its Disney singalong series.

Michael Bublé – “It’s Beginning to Look a Lot Like Christmas”

Ciara – “Rockin’ Around the Christmas Tree”

Chloe x Halle – “Do You Want to Build a Snowman?”

Julianne Hough – “Whistle While You Work” and “Let It Snow”

Adam Lambert – “Have Yourself a Merry Little Christmas”

P!NK – “The Christmas Song (Chestnuts Roasting on an Open Fire)”

Kerry Washington – “Joy to the World”

More celebrity performers will be announced at a later date. ABC has also confirmed that the Broadway casts of “The Lion King” and “Aladdin” and the North American touring company for “Frozen” will perform “Let It Go” from The New Amsterdam Theatre.