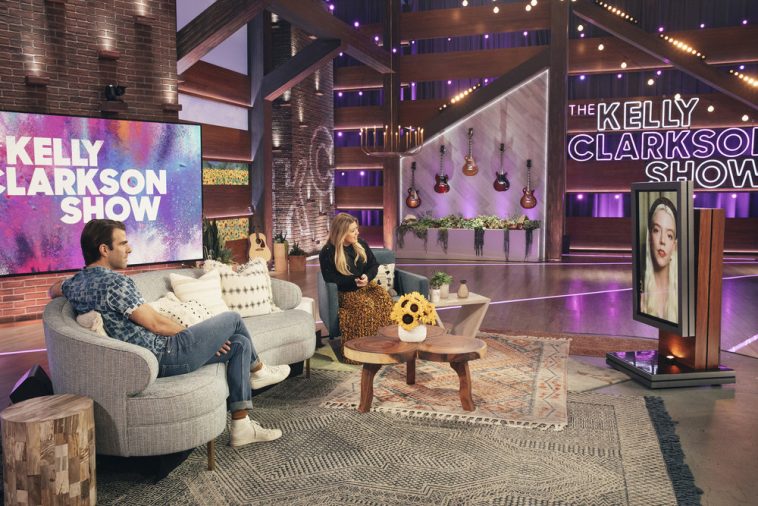 As a top Netflix performer over the past few weeks, “The Queen’s Gambit” has already ample buzz. That does not, however, mean it cannot generate more.

As previously reported, star Anya Taylor-Joy will be supporting the show on the November 12 “Late Night With Seth Meyers” and November 13 “Kelly Clarkson Show.”

The latter has already released first-look photos from the episode.

The photos reveal that Anya will be appearing via video. The episode will additionally feature an in-studio chat with Zachary Quinto and an in-studio performance by Brandy Clark. Official listings are also advertising Kimberly Schlapman for an appearance, but the Little Big Town member does not appear in the taping photos.