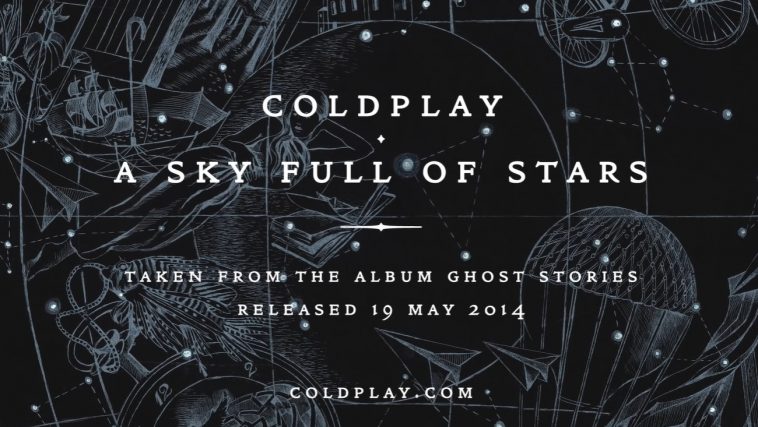 Kygo & Whitney Houston’s “Higher Love” was not the only song to make waves during Joe Biden and Kamala Harris’ Saturday night victory speech.

The celebration, which saw President-Elect Biden and Vice President-Elect Harris celebrate their victory in the US Presidential Election, also prominently included Coldplay’s “A Sky Full Of Stars.”

On the heels of the feature, which included a fireworks display, the song began soaring up the US iTunes sales chart. It was up to #25 as of press time at 10:40M ET.

Beau Biden, the late son of Joe Biden, was a big Coldplay fan. The band’s frontman, in fact, performed at Beau’s funeral in 2015.

According to multiple viewer reports, CNN added that Beau was a particular fan of “A Sky Full Of Stars.”

a sky full of starscoldplayjoe biden 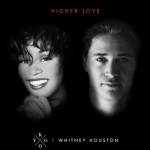