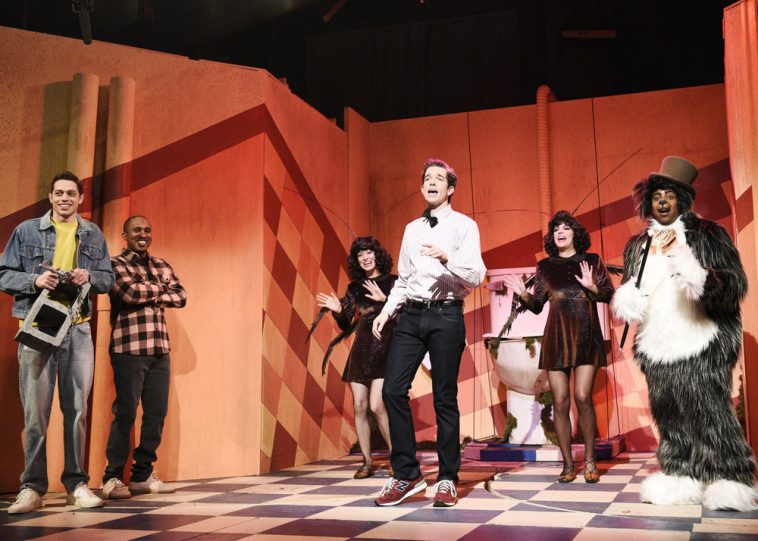 John Mulaney on SNL | Will Heath/NBC

“Saturday Night Live” will continue its streak of original broadcasts with a new episode on October 31.

During this weekend’s “SNL,” NBC revealed the principal guests for the Halloween Night edition of the iconic variety show.

According to a title card that aired during the second commercial break, former “SNL” writer John Mulaney will host the episode. The Strokes will perform as the official musical act.

The October 31 will be the fifth edition of the show’s forty-sixth season. It, notably, will be the final broadcast before the US Presidential Election.