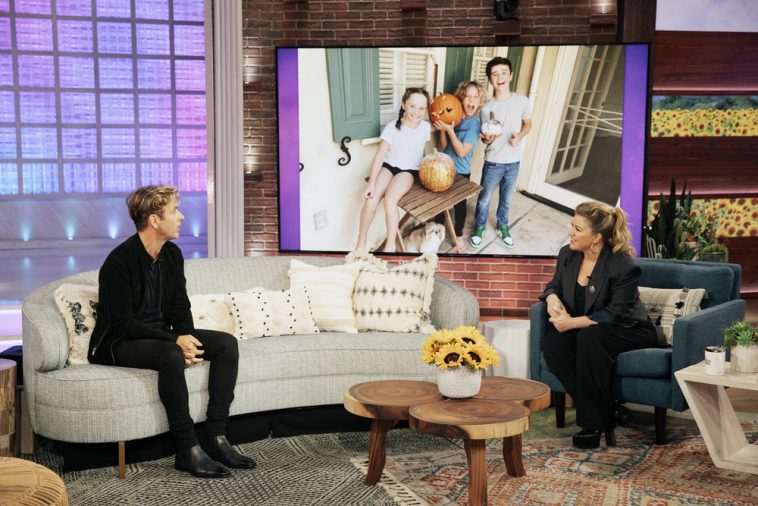 On the heels of the release, McIntyre will make two daytime television appearances.

McIntyre will first appear on ABC’s GMA3: What You Need To Know.” According to the network, McIntyre will perform on the October 27 edition of the news-and-talk show. The episode will also feature an appearance by Marlee Matlin.

McIntyre will subsequently appear for an in-studio chat on the October 29 “Kelly Clarkson Show.” The day’s other guests include Natalie Portman and Wendi McLendon-Covey.

As the “Kelly Clarkson Show” appearance has already been taped, NBCUniversal was able to share the following first-look photos: