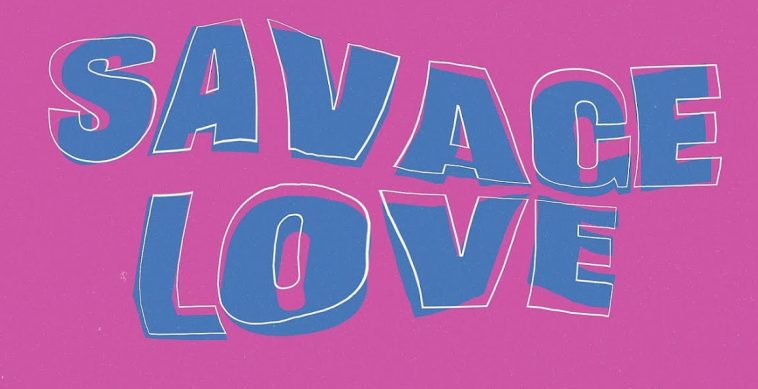 “Savage Love” received a format-leading ~17,285 spins during the October 11-17 tracking period. The count trails last week’s mark by 747 but keeps “Savage Love” nearly 1700 spins ahead of the competition.

As noted previously, airplay total accounts for spins on the original Jawsh 685 and Jason Derulo version, as well as the recently released BTS remix (and any other versions radio chooses to play). All three acts receive credit for Mediabase chart purposes.

Lewis Capaldi’s “Before You Go” drops one spot to #4 this week, and Surf Mesa’s “ily (featuring Emilee)” rises two places to #5.