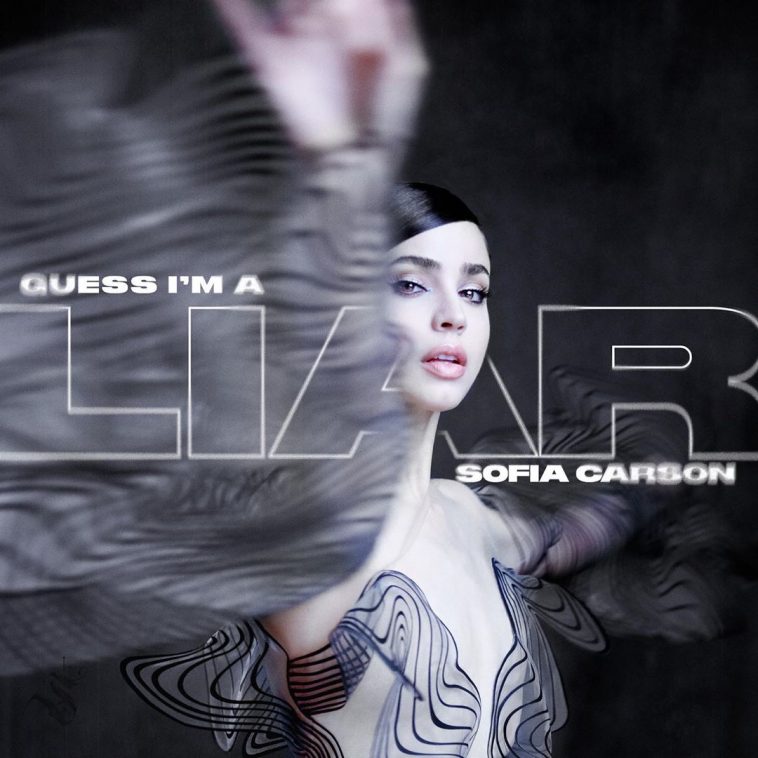 On the heels of the release, the popular entertainer will deliver a major daytime television performance.

ABC says Carson will perform on the October 23 edition of “Good Morning America.” The performance will air as part of an episode that also features an interview with Vanessa Williams & Lena Waithe, as well as a chat with Bobbie Lloyd.

Carson is one of two musical guests set for “GMA” this coming week. BLACKPINK, the other, will perform on October 21.

All “GMA” listings, as a reminder, are subject to change.