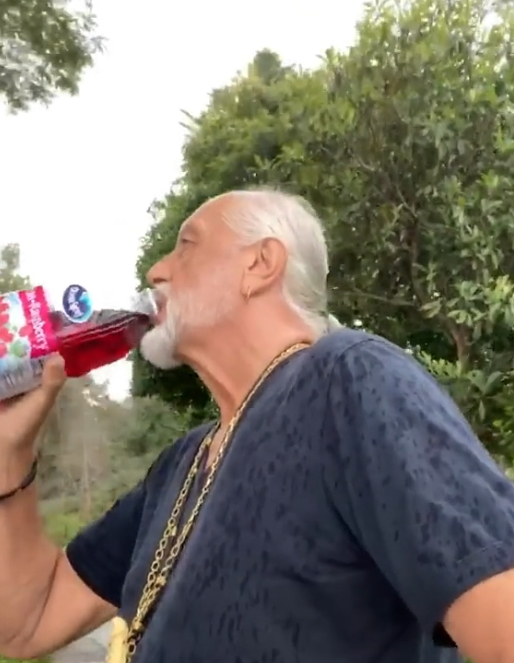 Screen Via @mickfleetwood on TikTok

Nathan Apodaca’s viral TikTok video put Fleetwood Mac’s 1977 classic “Dreams” back on the radar. In the days following the video release, the song began flying up the US iTunes and Spotify charts. It also spawned a plethora of new videos (including one from Mick Fleetwood himself), while quickly turning “Dreams” into one of the buzziest songs in music.

To put the exclamation point on its revival, “Dreams” rockets back onto this week’s Billboard Hot 100.

The song takes #21 on the listing, which ranks the top songs in America based on sales, streams and radio airplay. Radio is a relative non-factor for “Dreams” (it continues to receive legacy/classic airplay, but few “current” programmers are back on board), but the sales and streaming numbers have been fantastic.