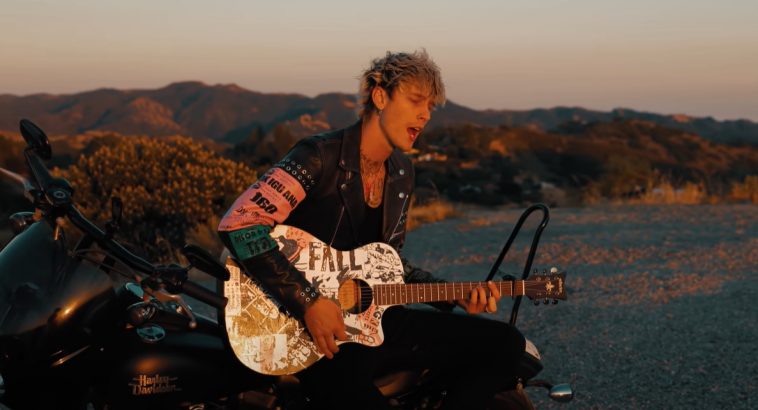 After spending some time in the runner-up position, Machine Gun Kelly’s “Bloody Valentine” rises to #1 on this week’s Mediabase alternative radio chart.

“Bloody Valentine” earns #1 thanks to the 3,219 spins it received during the October 4-10 tracking period. Up 274 plays from last week’s figure, the tally gives “Bloody Valentine” the slight edge over this week’s #2 song.

Dayglow’s “Can I Call You Tonight?” and Wallows’ “Are You Bored Yet?” hold at #3 and #4, respectively, on this week’s alternative chart. Matt Maeson’s “Hallucinogenics” is also steady, in its case keeping the #5 position.