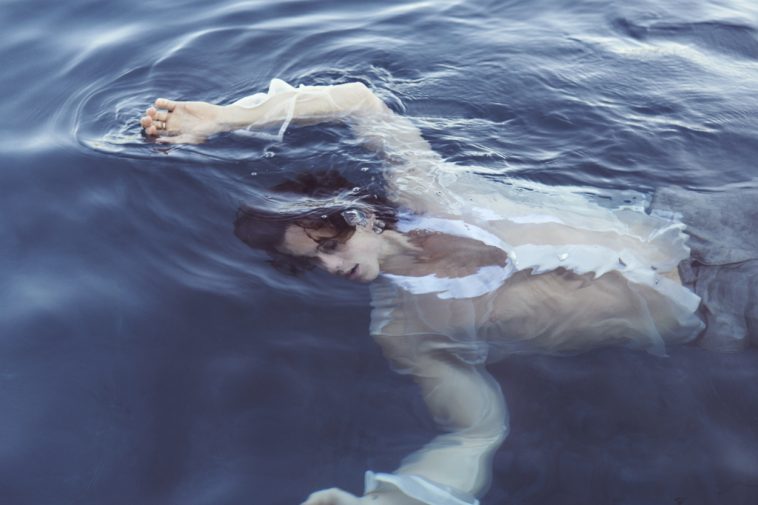 According to Mediabase, “Wonder” had received 1,569 pop radio plays by the end of Friday, October 2. The song had meanwhile garnered 444 spins had the hot adult contemporary format.

The pop figure slots “Wonder” at #33 on Mediabase’s building/real-time chart, which accounts for the first six days of the September 27-October 3 tracking period. “Wonder” concurrently appears at #27 on the building Hot AC chart.

“Wonder” will not receive as many spins on Saturday, but it should have no trouble retaining its Top 40 positions at both formats.

The new single also had early success digitally, earning #2 on the US iTunes sales chart and debuting at #13 on the US Spotify streaming chart.