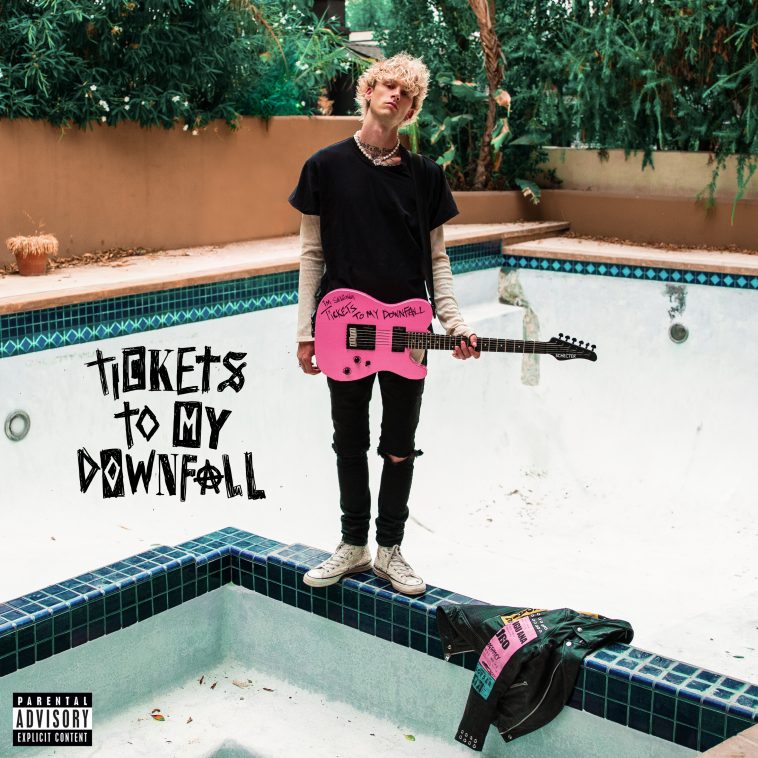 Hits Daily Double reports a split US album race this week, with SuperM’s “Super One” ruling for sales but Machine Gun Kelly’s “Tickets To My Downfall” leading the way in total units.

According to Hits, “Super One” sold 98K US copies this week. With units from track sales and streams included, it generated 102K in total first-week activity.

The consumption figure comfortably tops the initial projection (70-80K), but it still falls below the “Tickets To My Downfall” number. Hits has MGK’s album earning #1 with 123K in total US activity. The Machine Gun Kelly album sold a lesser 62K in traditional albums, but it received a far bigger lift from streaming.

Hits lists Joji’s “Nectar” as a close third with 95K in total units (42K from sales).

The MGK and Joji album also comfortably topped initial forecasts. Hits initially eyed 80-90K units for the former and 65-70K for the latter.

Due Sunday, Billboard’s specific numbers may differ from those reported by Hits. The #1 landscape – SuperM on top for sales, MGK ahead for consumption – should nonetheless be the same.