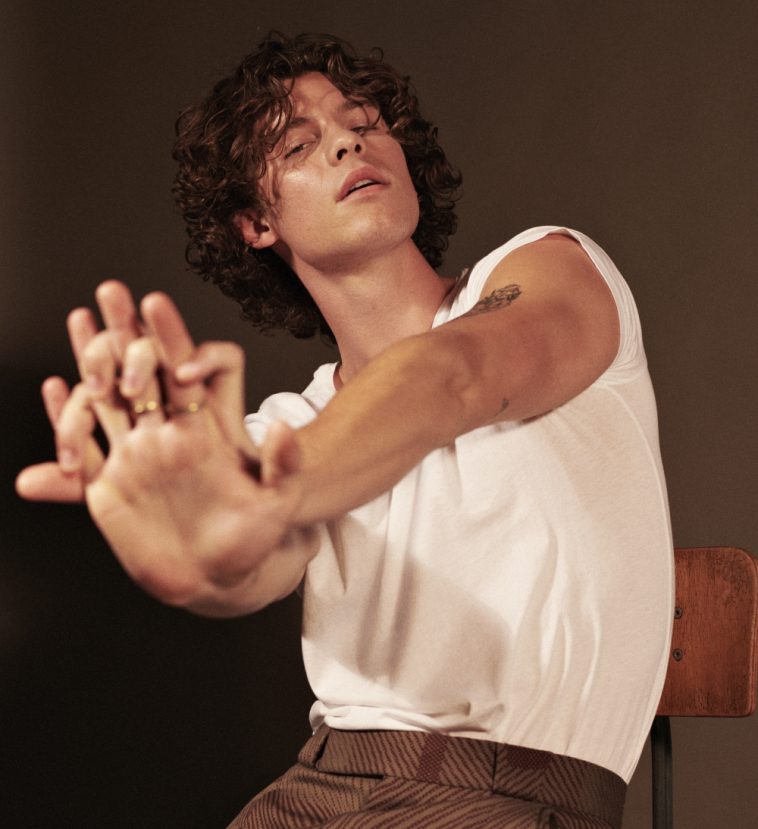 After briefly teasing the news on social media, Shawn Mendes officially confirmed details regarding his next album.

Entitled “Wonder,” the LP will arrive on Friday, December 4.

“It really feels like a piece of me has been written down on paper and recorded into song,” wrote Mendes in a statement about the album. “I tried to be as real and as honest as I’ve ever been. It’s a world and a journey and a dream and an album I’ve been wanting to make for a really long time. I absolutely love it. Thank you for being by my side for so many years. I love you all so much.”

The title track (and first single) will arrive this coming Friday. Not simply available on digital audio platforms, “Wonder” will get a same-day video release and also go for immediate mainstream radio airplay. The first radio adds will be reported in conjunction with the October 5 and 6 add boards (its “impact dates”).