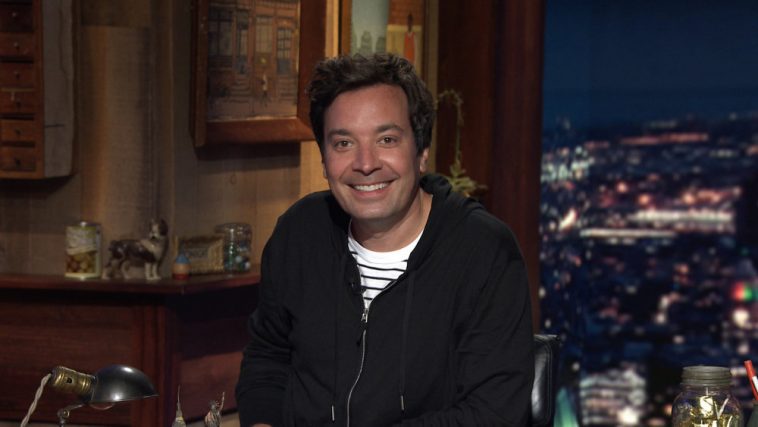 Update: In support of the upcoming “No Time To Die,” star Daniel Craig and title track artists Billie Eilish and FINNEAS will appear on “The Tonight Show Starring Jimmy Fallon.”

The October 5 “Tonight Show Starring Jimmy Fallon” will apparently adhere to a “No Time To Die” theme.

According to NBC, the episode will feature an interview with Daniel Craig, who reprises his role as James Bond in the film. The episode will also feature Billie Eilish and FINNEAS, who wrote and recorded the film’s title track.

As of press time, it is unclear if the Grammy-winning siblings will perform “No Time To Die” or simply partake in an interview. Stay tuned for an update.

Additional “Fallon” listings follow. Note that the show will be celebrating “BTS Week” between September 28-October 2, with the global phenomenon group performing on all five episodes.