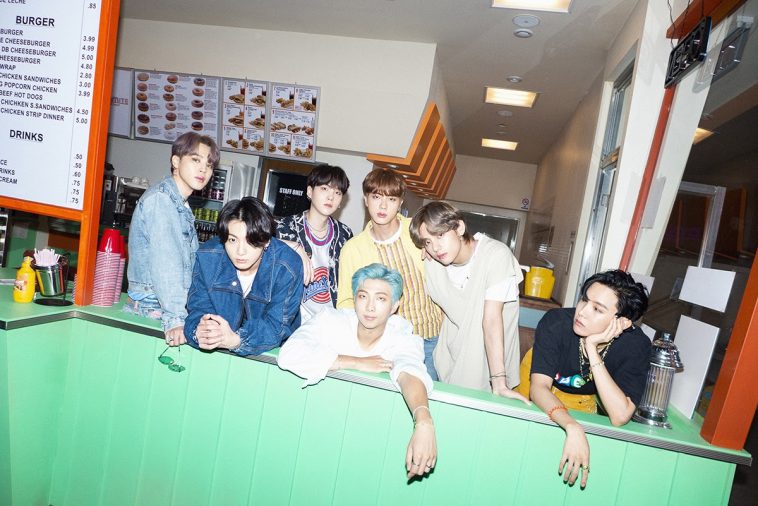 Up one place from last week’s position, BTS celebrates a tenth week atop Billboard’s listing of the top artists in America. The listing accounts for activity from factors like album sales, song consumption, and social media activity.

BTS remains a force in all three categories. Single “Dynamite” is making a massive impact on the consumption front, but the group’s back catalogue continues to attract interest.

BTS, of course, also is redefining the notion of making an impact on social media. The group retains its #1 position on the Billboard Social 50 chart for a record-extending 198th week. 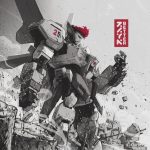