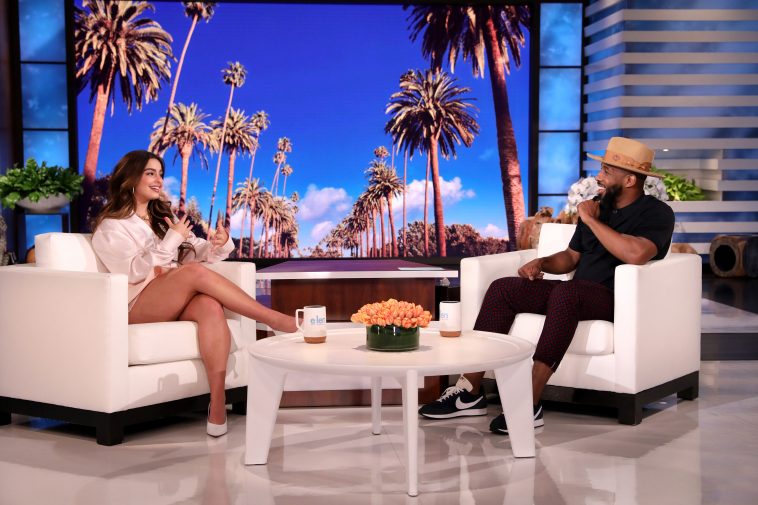 It may not have premiered until Friday, but Addison Rae’s “Ellen DeGeneres Show” interview has already amassed considerable viewership on YouTube.

As of press time at 1:30PM ET Saturday, the video boasts 1.38 million views on YouTube. It, moreover, occupies the #5 position on the platform’s trending chart.

With that number, the video already ranks as the week’s most-watched “Ellen DeGeneres Show” guest interview. Among all clips from week one of the new season, only Ellen’s opening monologue presently boasts more views. Said monologue also included Ellen’s public statement on this summer’s workplace allegations.

In addition to the interview, Addison appeared in a TikTok-themed dance segment with fellow guest Derek Hough, guest host Stephen “tWitch” Boss, and guest DJ Allison Holker Boss. That segment already has over 500,000 views, ranking as the week’s #4 clip (beneath the monologue, Addison’s interview, and Tiffany Haddish’s season premiere interview).