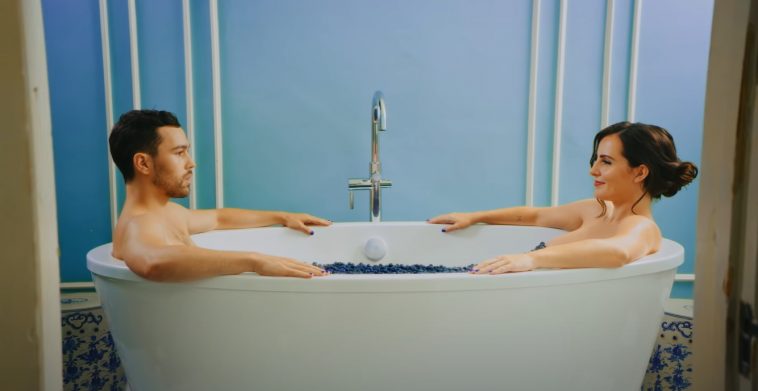 Take MAX’s strong fanbase, add interest from fans of the global phenomenon that is BTS, and you have the recipe for considerable interest.

MAX debuts at #13 on the listing, which accounts for numerous social media metrics. BTS, of course, extends its record-breaking run atop the chart. The song has thus far spent a whopping 197 weeks in the pinnacle position.

Along with garnering ample interest on audio platforms, “Blueberry Eyes” has made a particularly noteworthy impact on YouTube. The striking video, which features MAX and his wife Emily, has received strong feedback. BTS fans have also praised the video’s stars for learning SUGA’s Korean-language rap well enough to lip sync the verse during the video.