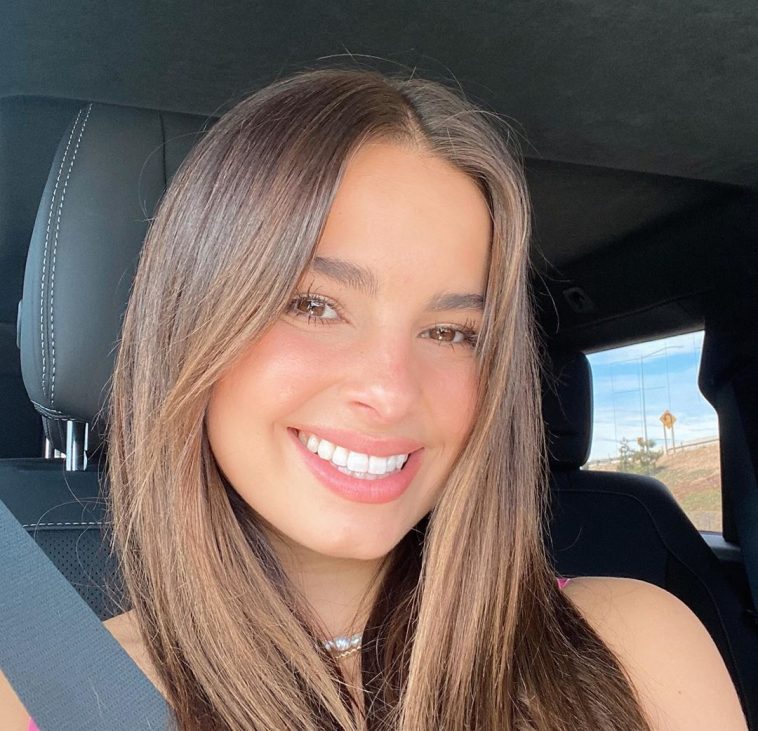 “The Ellen DeGeneres Show” just issued a revised lineup for the Friday, September 25 episode, and it includes one of the biggest social media stars on the planet.

Addison Rae, who boasts over 61 million TikTok followers and 28 million Instagram followers, will appear for an interview on the broadcast. Addison will speak broadly about her rise to fame, while also discussing the “Mama Knows Best” podcast she co-hosts with her mother.

In addition to Addison and the previously announced Derek Hough, the episode will feature a chat with Karamo Brown and a performance by Aloe Blacc.

Listings are, of course, subject to change.