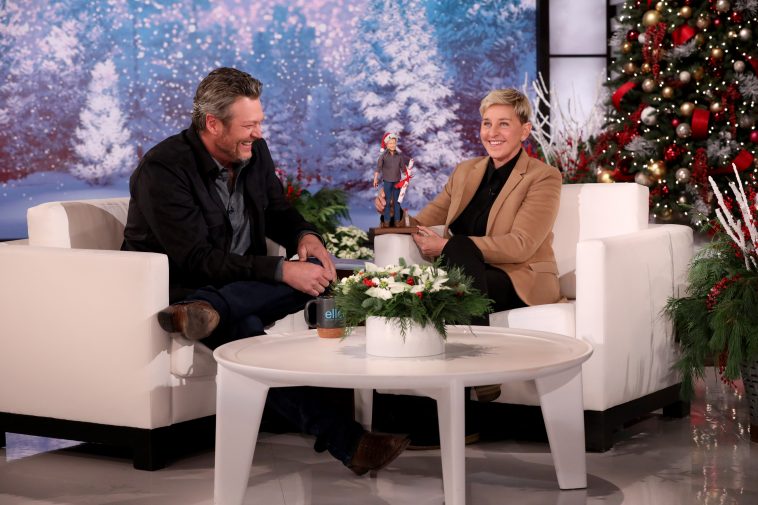 In a press release announcing the new season, “The Ellen DeGeneres Show” confirmed that Blake Shelton would be one of the early guests. We now know exactly when appearing.

According to new listings issued to television providers, Shelton will appear on the September 28 edition of of the daytime talk show. Shelton will be an interview guest, appearing on behalf of Smithworks Vodka and his Gwen Stefani collaboration “Happy Anywhere.”

The episode will also feature Tristan Harris, who appears in the buzzy Netflix documentary “The Social Dilemma.”