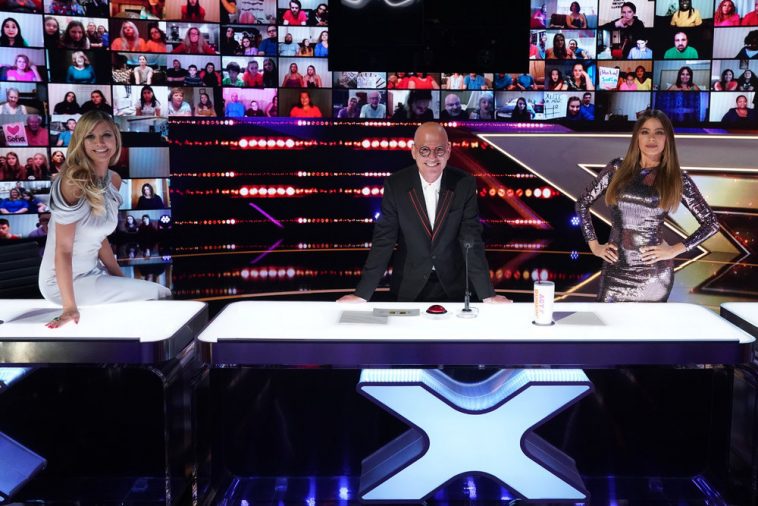 “America’s Got Talent” will wrap its fifteenth season this Wednesday, September 23. The show will have far more to offer than just the voting results, however. NBC just confirmed numerous celebrity appearances and performances.

The result will, of course, still take center stage during the two-hour broadcast, which kicks off at 9PM ET on NBC. Prior to the finale, NBC will air a one-hour “AGT” recap show featuring highlights and backstage footage from the season.

The two-night finale kicks off with a performance show at 8PM ET on Tuesday.