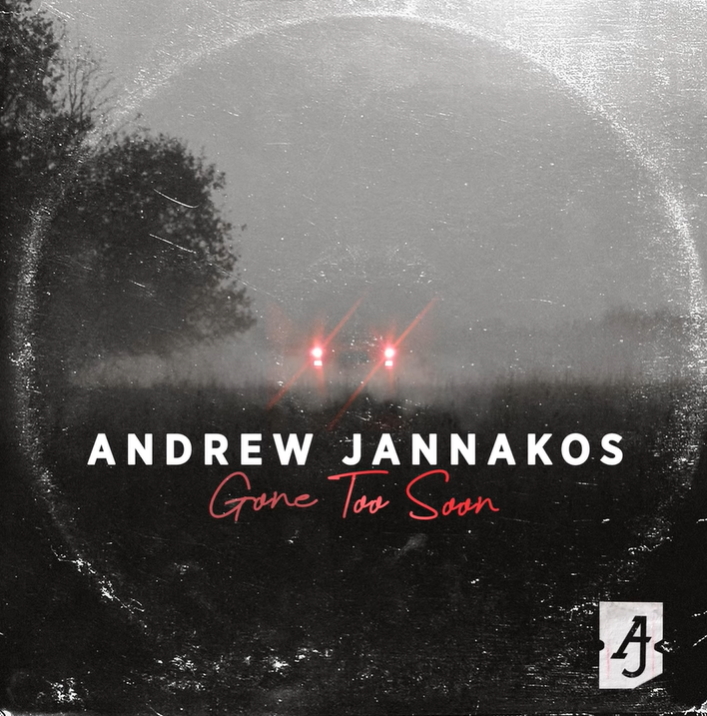 One of the week’s big music stories concerned the immediate iTunes impact of Andrew Jannakos’ “Gone Too Soon.” The song rocketed to #1 on the all-genre US iTunes chart following its release on September 15, and it spent several days as the chart’s dominant leader.

The strong sales performance, coupled with initial interest on the streaming front, earns “Gone Too Soon” a spot on this week’s Billboard Hot 100 chart.

“Gone Too Soon” starts at #65 on the chart, which is the definitive ranking of the hottest songs in America. It is Jannakos’ first entry.

Impressive in its own right, the #65 debut is more noteworthy given that the sales and streaming tracking periods run from Friday-Thursday. Since “Gone Too Soon” formally launched on Tuesday, it had only three days to garner activity.