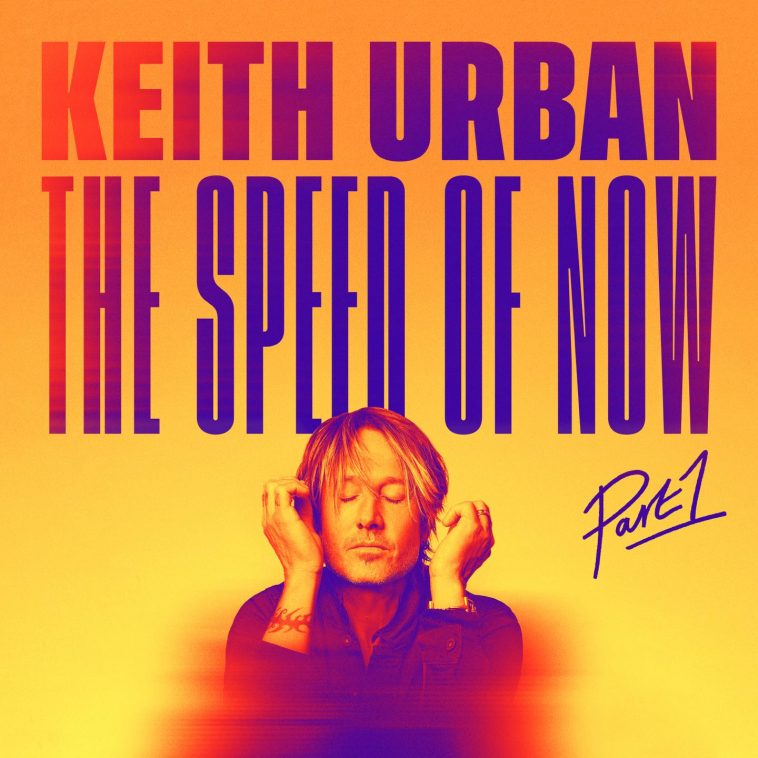 Riding momentum from hosting and performing at Wednesday’s Academy Of Country Music Awards, Keith Urban released his new album “THE SPEED OF NOW Part 1” late-Thursday/early-Friday. That momentum, coupled with enduring enthusiasm from fans (and the overall country community), sent the album soaring up the US iTunes chart.

As of press time at 1:30AM ET Friday morning, the Urban album is #1 on the all-genre sales listing. Its closest competition comes from Alicia Keys’ “ALICIA,” another new release.

The late Nick Cordero’s “Live Your Life (Live At Feinstein’s / 54 Below),” which reached #1 on the chart late Thursday, is now #3 on the listing. Yusuf’s new “Tea For The Tillerman2” is #4, and the recently released “Julie and the Phantoms: Season 1” soundtrack is #5.